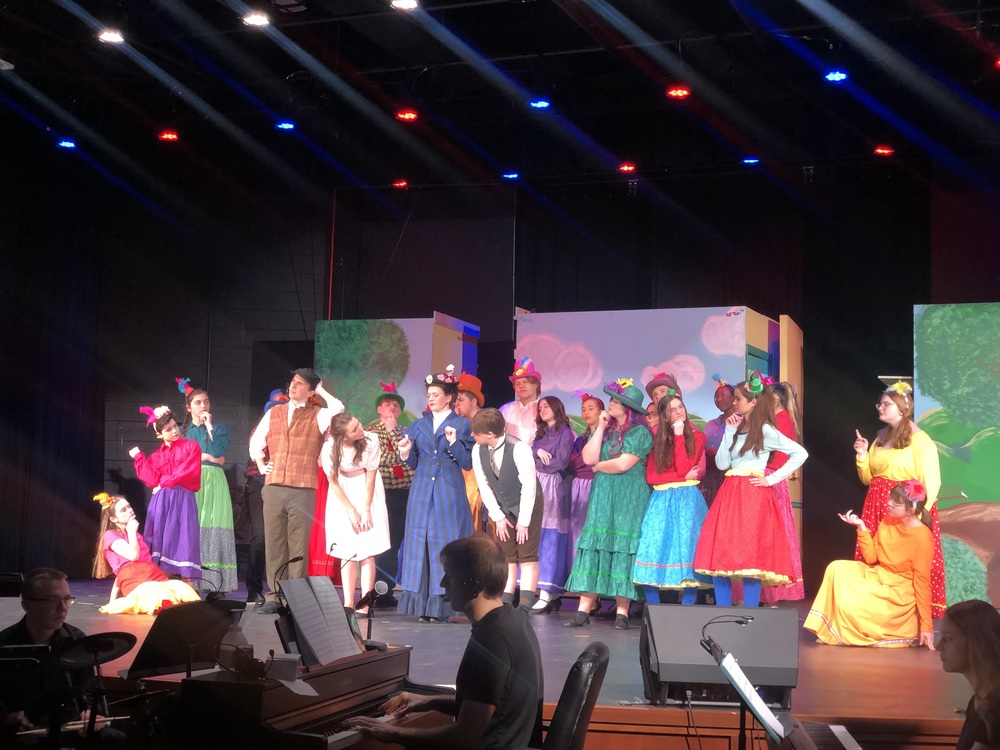 Mayville High School’s production of Mary Poppins has been nominated for the following awards. CONGRATS to all of our nominees and to the entire cast and crew for such an AMAZING production!!